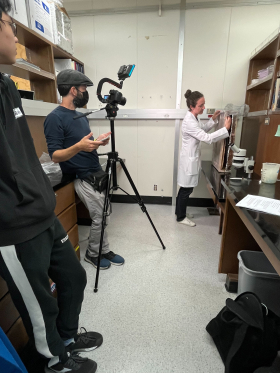 This summer the Rothman Lab was once again infiltrated by a camera crew.  This time it was Jove filming video for the recent publication on the protocol Caroline Ackely developed for her gravitaxis studies.  Joel was even seen scaling the walls to get a better view! 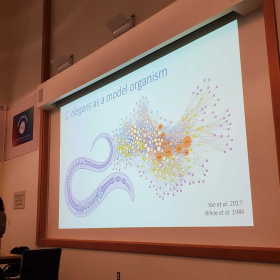 Caroline Ackley defends her PhD thesis expertly managing the weight of the world!

Title: Feeling the Weight of the World: Gravity sensation and sensory integration in C. elegans

Two Rothman lab members won recognition for their entries in the 2022 Art of Science Competition!

Joel Rothman named as a fellow of the American Association for the Advancement of Science for 2021!

The world's largest general scientific society, American Association for the Advancement of Science (AAAS) bestows this honor upon AAAS members selected by their peers for their scientifically or socially distinguished efforts to advance science or its applications.  Joel was among 6 UCSB Researchers named as an AAAS fellow for 2021. Read the Full story in the UCSB Current.

The recent publication on the Skylight Project Interstellar project generated a buzz in the news.  Read the journal article in Acta Astronautica, or a nice summary article in the UCSB Current!

Epigenetics work was highlighted by Joel in an interview for an article in Discover Magazine. 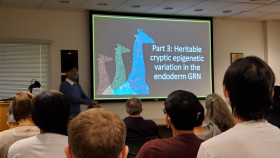 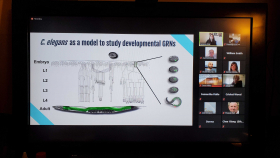 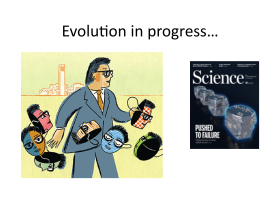 Dare to be different

Rothman Lab's own "Ethan" Chee Kiang Ewe shares his story and has officially spread his wings to soar with the eagles in his latest article published in Science.  He chronicles his evolution as a scientist and embraces the journey he has taken to rediscover his identity along the way. 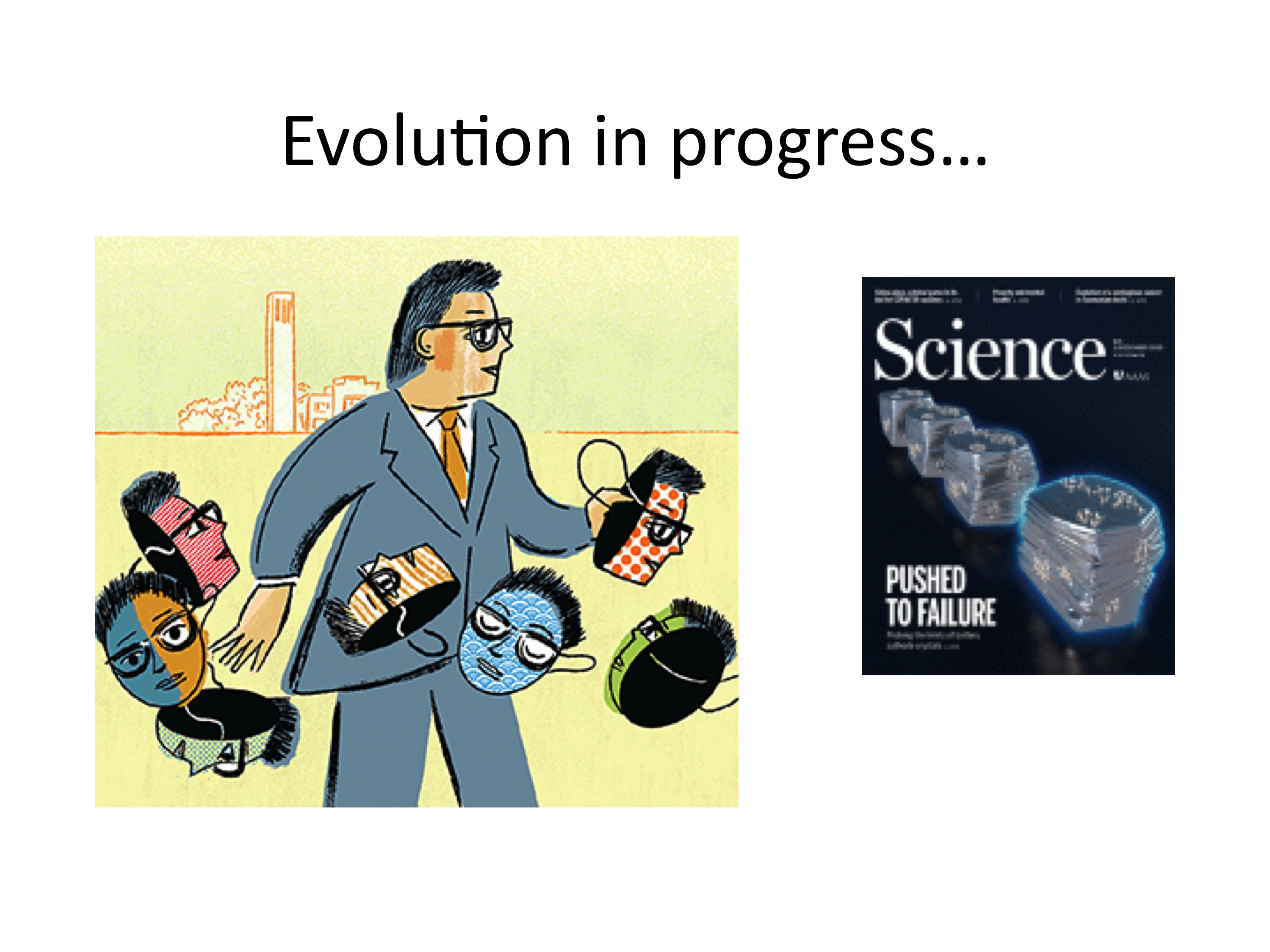 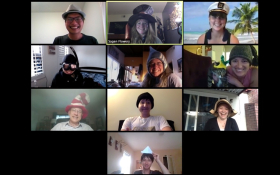 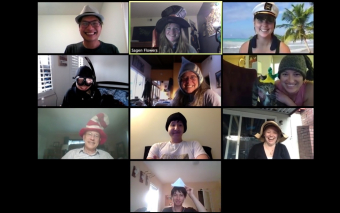 Even during our shelter in place the Rothman Lab journal club continues and we enjoy discussing the latest pandemic news, science papers, favorite hats, and our pets' antics! 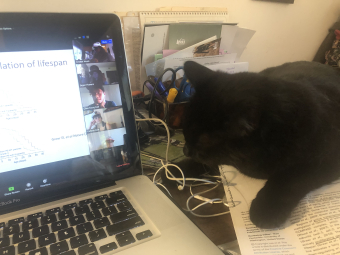 Trifecta of Rothman Lab Graduate students defend their thesis in one week! 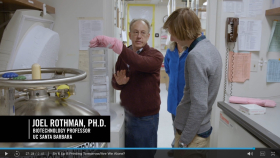 Rothman Lab featured in HBO VICE episode 8 "Are We Alone"

The Rothman Lab was featured in a recent episode of the HBO program VICE which aired on Friday June, 1, 2018 at 7:30pm PST.  The broadcast contained two stories; Printing Tomorrow, and Are we Alone? which included a presentation of work the Rothman Lab is doing in collaboration with the Lubin Lab on the Interstellar project to send C. elegans or Tardigrades on the voyage to Alpha Centari via laser propulsion on "chip" spacecraft. 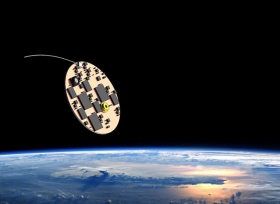 Interstellar travel, light-driven spacecraft, suspended animation. It sounds like the formula for countless science fiction stories, but it could be reality in the not-so-far future if UC Santa Barbara researchers Philip Lubin and Joel Rothman get their way.

“Humanity has dreamed of interstellar flight for more than 100 years. We are working on bringing this dream to reality for all of us, but particularly for the next generation,” said Lubin, a physicist. He leads the UCSB Experimental Cosmology Group, which investigates, among many things, travel in deep space and searches for extraterrestrial intelligence.

Through the UCSB NASA Project Starlight program, Lubin’s team plans to use laser-propelled miniature spaceships (or “spacechips,” as they have been called) to transport the Rothman Group’s miniature lab animals across vast interstellar distances. These humble microscropic creatures — nematodes and tardigrades — are extremely hardy and can be placed in suspended animation to withstand the cold of space and the rigors of near light-speed travel through the cosmos. 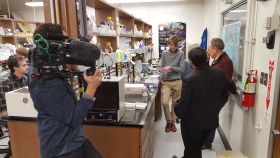 HBO comes to film science in the Rothman Lab!

HBO film makers came to the Rothman Lab to learn more about our Starlight project and turning our favorite worms into interstellar travelers.